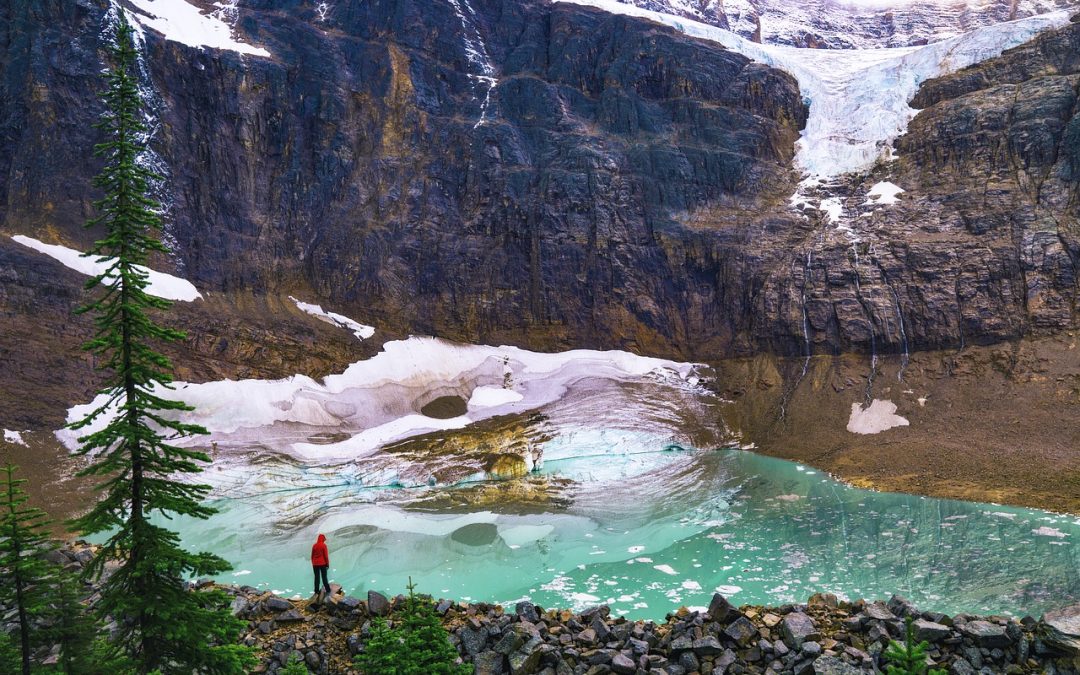 We do not inherit the earth from our ancestors. We borrow it from our children.

The continental homeland of Damocles is gradually emerging from the shadow of the Covid-19 pandemic, but far bigger crisis continues to hang over Europe’s collective head – global warming and climate change. Like the pandemic, these paired phenomena have the capacity to disrupt economies, trigger a range of social and political problems and even exacerbate existing crises. The changes needed to stave off some of their effects and successfully adapt to the new realities they engender require collective effort from both within and without the continent. Let us take a deeper look at global warming and climate change in Europe and the rest of the world.

What Is Climate Change? What Is Global Warming?

Climate change is a significant, long-term variation in the average weather patterns that characterize local, regional and global climate. This change triggers the effects often associated with the term, such as rising sea levels, loss of ice in mountain glaciers and the Earth’s poles, megafires and droughts. Climate change can be caused by both natural processes, such as volcanic eruptions, and human activities.

Some people use ‘global warming’ and ‘climate change’ interchangeably. These are actually two different phenomena, although they are closely related. Global warming refers to the long-term rise in the temperature of Earth’s climate system triggered by heat-trapping greenhouse gases generated by human activities since the pre-industrial period (between 1850 and 1900). Where climate change can be driven by human activity and natural factors, global warming is mainly due to the former.

What Are Some of the Effects of Climate Change and Global Warming in Europe?

Global warming and the attendant climate change are already increasing the frequency, duration and severity of droughts in Europe. According to a report dubbed ‘The Projection of Economic Impacts of Climate Change in Sectors of the EU Based on Bottom-up Analysis,’ or PESETA, the Mediterranean and Atlantic regions of Europe will be particularly hard hit, with Boreal and Continental Europe less so. Other effects include more severe wildfires, especially in the Mediterranean region, a decrease in quality and quantity of fresh water, more flash flooding, rising sea levels in coastal areas, and a higher incidence of human, plant and animal diseases as rising temperatures change the behavior and life cycles of pests and invasive species.

Not all the effects of climate change are negative. For instance, spring could come earlier than usual, truncating winter snowfall and thus reducing the risk of flooding.

Are There Ways to Solve Climate Change? How Can We Help Stop Global Warming?

Even if humanity stopped emitting greenhouse gases today, global warming would continue for decades or centuries. Mainly, this is because the planet cannot respond to cuts in emissions in an instant, but also because carbon dioxide, the main greenhouse gas, stays in the atmosphere for hundreds of years. This means that Europeans – and humanity in general – will have to learn to adapt to the new realities that climate change will inevitably bring.

That said, taking action as soon as possible can stave off some of the worst effects of climate change. For instance, the PESETA report shows that if global temperatures rise by 3°C by the end of the century, total economic losses would be around €45 billion a year without any form of mitigation. Mitigation measures would cut those losses by about half.

In Europe, mitigation measures focus on the main sources of greenhouse gas emissions from human activities. These include agriculture, transport, landfills and deforestation. Mitigation measures range from the typical – increased use of renewable energy sources such as wind and solar, for example – to the more esoteric, such as developing and deploying carbon capture technologies. At the individual level, we can help mitigate global warming in a variety of ways – using the greenest possible technologies wherever possible, cutting down on our consumption of beef, planting trees (or avoiding cutting them down), and pushing political leaders to enact and enforce climate-friendly policies.

Global warming and climate change, along with attendant effects such as rising seas and extreme weather, are arguably the biggest challenges Europeans – and humanity in general – will be facing in the coming decades and centuries. Unfortunately, not all effects of these twin phenomena can be mitigated. Humanity will have to learn to live with at least some of the consequences of global warming and climate change. That said, we may be able to avoid some of their worst effects if we take concerted action now. To quote the ancient book of Nehemiah, “Fight for your families, your sons and your daughters, your wives and your homes.”