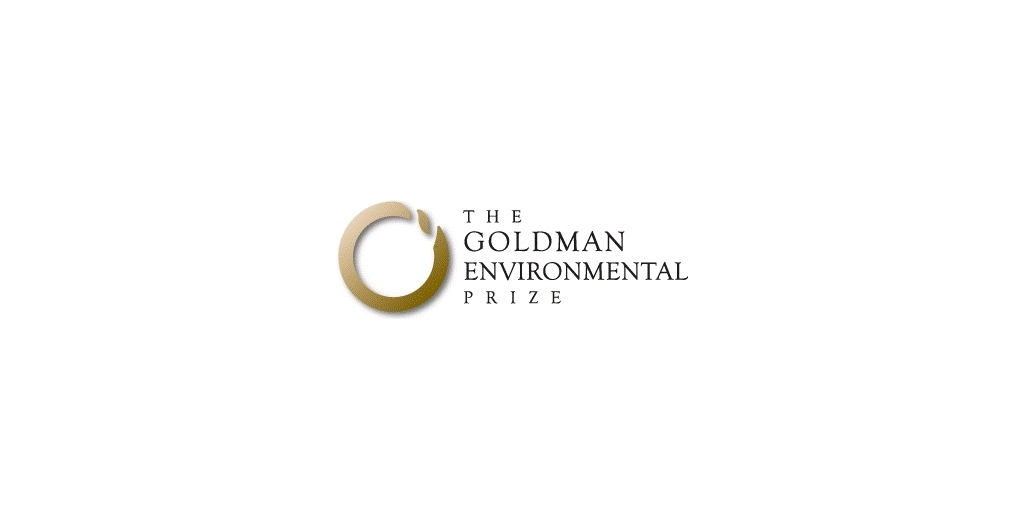 The 30-year-old Malawian woman has been taking on the nation’s largest plastic manufacturers for the past five years. Her goal: to eliminate single-use plastics in the country.

Thai Van Nguyen is the founder of Save Vietnam’s Wildlife, an organization that, between 2014 and 2020, successfully removed more than 1,500 critically endangered pangolins from the illegal wildlife trade and she also started his country’s first anti-poaching unit, leading to a significant decline in illegal activities in Pu Mat National Park.

In December, 2018, Bilal led a group of women from her village, Kruščica, in a 503-day blockade of dam construction equipment that led to the cancellation of permits for two proposed dams on the Kruščica River. Rivers in the region are biodiversity hubs that house nearly 70 endemic fish species and 40 percent of all endangered freshwater mollusk species on Earth

Hirata is the director and founding member of the NGO Kiko Network, which works to stop climate change in Japan. So far, 13 planned coal plants have been canceled, which represent almost 40 percent of planned coal projects in Japan.

Sharon Lavigne is a retired special-education-teacher-turned-activist who lives in a strip of Louisiana deemed Cancer Alley. In her hometown of St James parish, Lavigne organized marches, circulated petitions, hosted town hall meetings and launched media campaigns after elected officials approved a $1.25 billion Chinese-owned plastics plant, although in 2019, the company withdrew its application.

Liz Chicaje Churay is a member of the Bora indigenous community that lives near Peru’s northeastern border with Colombia, and is responsible for protecting more than 2 million acres of the Amazon Rainforest.